For those of you that aren’t familiar with her blog, Patrice Banks is an advocate of women’s rights in the automotive industry, promoter of female mechanics and a close friend of JMC Automotive Equipment.

Lately we’ve been talking a lot about women and their role in the automotive industry. How they sometimes feel ripped off, scared to visit repair shops and hesitant to ask for an evaluation on their own due to their possible lack of knowledge. Today, we’re here to talk about Patrice Bank’s TEDx (TED stands for Technology, Entertainment, Design and is known to be a live global set of conferences broadcasted online and now in more than 100 languages). She was recently featured in TEDx and her conference held at Wilmington University in Dover, DE. 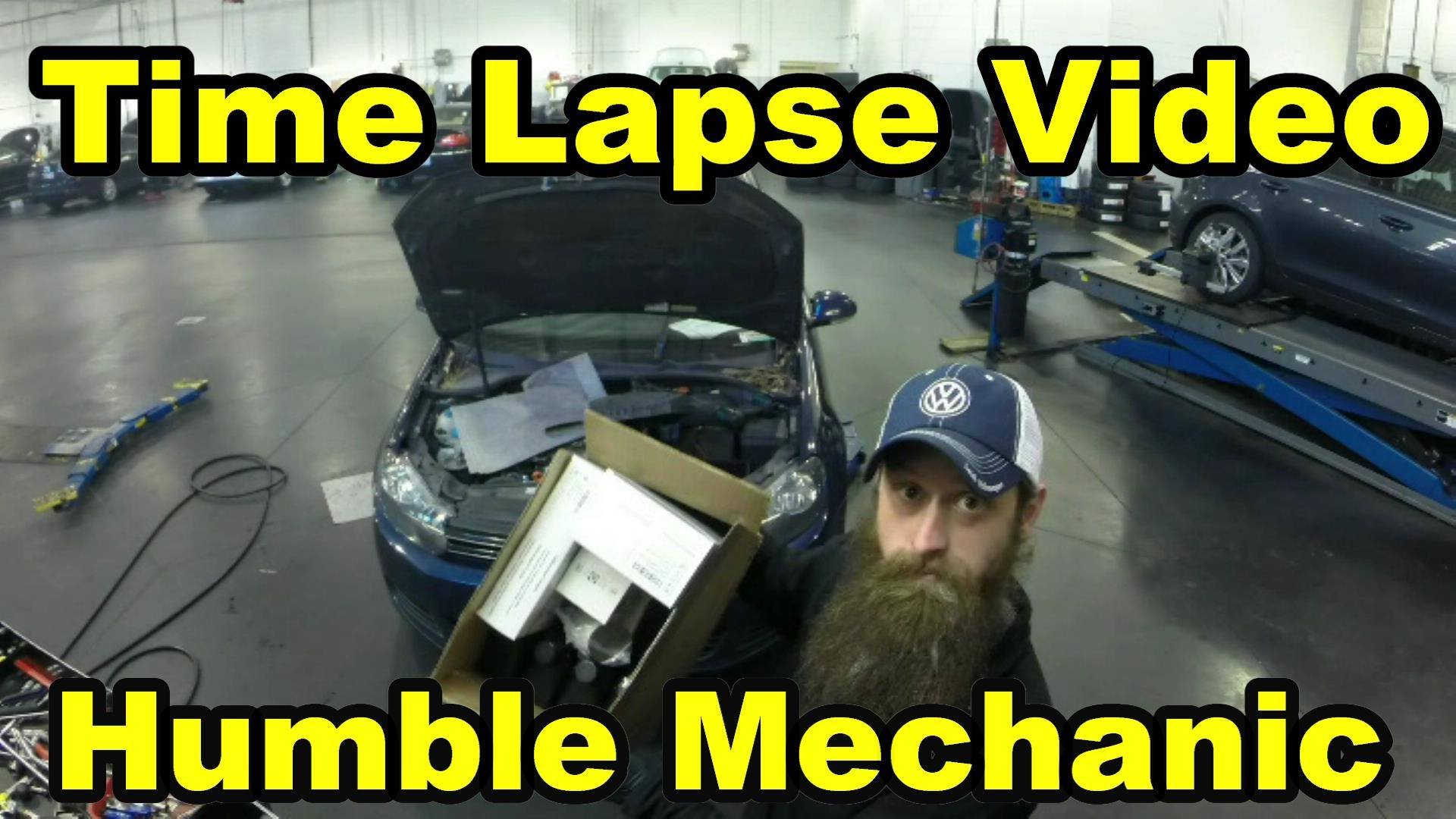 Patrice Banks was an engineer working for Dupont and a quick Facebook status update led her to realize what the perception is on women in the automotive world. Cars have always generally been a male hobbie and because of that women are considered to be naive and overall “airheads” when it comes to this particular field. Patrice then realized that she in fact was a woman with very little knowledge when it came the vehicles and the simple act of popping open the hood of her vehicle seemed challenging.

Banks thought how she epitomized the stereotype of women in the automotive world and knew she had to do something about it. She was slow to react when something was wrong with her car and put-off her visits to repair shops due to fear of being of possibly taken advantage of. Banks searched for a female mechanic to try and alleviate the fear of possibly getting ripped off by a male mechanic and realized female mechanics are almost non-existent. She decided to go back to school for automotive technology and made it her goal to offer help to women everywhere looking for automotive advice. Thus Girls Auto Clinic was born. 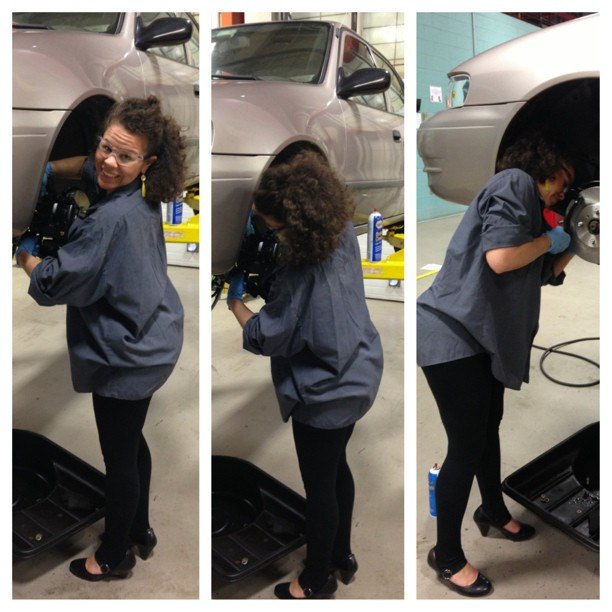 GAC is not a repair shop (yet) but a solution for women (and men as well) looking to learn more about their cars and what to expect when they go in for something as (on paper) simple as an oil change. Banks is followed by statistics that show women are the #1 customers in the automotive industry. They purchase more than half of all vehicles in the United States, influence and astounding 90% of all vehicle related purchases and last but not least, hold more drivers licenses than men. What this means is, there are more female drivers than men so why not have your shop change its philosophy when it comes to targeting and servicing women?

77% of women feel misunderstood by automakers and taken advantage of by mechanics but if women spend more than 200 billion per year on buying and servicing their vehicles why is there such a huge disconnect with women and the automotive industry? Well, Patrice says it's because there aren’t enough female techs. Increase the number of female technicians. Let’s stop with the stereotypes and evaluate technicians on their abilities and not their sex. Customers will change with the times and if women would appreciate having a knowledgeable female mechanic more than a male, this is more of a reason for you to start catering to the industry’s highest spending customers. Don’t take our word for it though, listen to Patrice Banks and see for yourself.