Juan E. Chavez Jr, CEO of JMC Equipment comes from a long line of entrepreneurs and auto enthusiasts. His parents owned an auto dealership and tire distribution business since before he was born igniting a passion for cars in Juan’s life that would last a lifetime.

In early 2006, Juan Chavez Sr. founded JMC Automotive Equipment, an automotive equipment distribution center, with him as the lead salesman in the NYC region. He named it JMC, the three initials of his children, Juan, Maggie and Connie. So of course, he wanted the business to represent family, and his drive was leaving a legacy for his children once the business was successful.

He dominated the area and quickly became known as one of the most knowledgeable equipment salespersons in the region. However, Juan Jr. noticed that as good as his father was, he could only visit a handful of clients per day. So, he gave his father the idea to launch an ecommerce website where he can reach thousands of people a day. In 2011, Juan Chavez Jr. launched the great website that we know, JMCAutomotiveEquipment.com. It went from having a handful of products when it was first launched to over 10,000 products today.

The dynamic duo of father and son worked hard everyday and little by little JMC became the powerhouse we know today. Of course, just like in every other company, they had their ups and downs but through their determination and passion for the industry they were able to overcome and build a great legacy for their family. Today, they are leaders in the automotive industry and their goal is to help inspire and encourage every repair and auto body shop reach their full potential as a business.

As customers first and Automotive Equipment Distributors second, we know how important it is to feel 100% sure about any purchase. This is why we strongly believe in helping customers become as knowledgeable as we are and encourage them to ask as many questions possible to ensure satisfaction with every purchase. 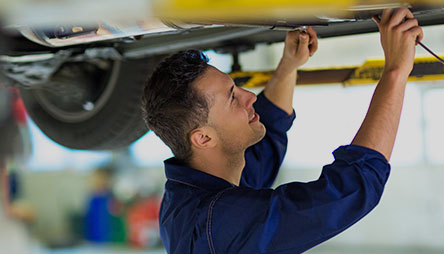 JMC’s rapidly growing team has gone through careful training and has the knowledge to help address any inquiry or issue you may have. As a family owned and operated company we’re able to work fast and respond to our customers’ needs without delay. We invest in research and customer services and we take pride in being one of America’s largest automotive equipment distributors. 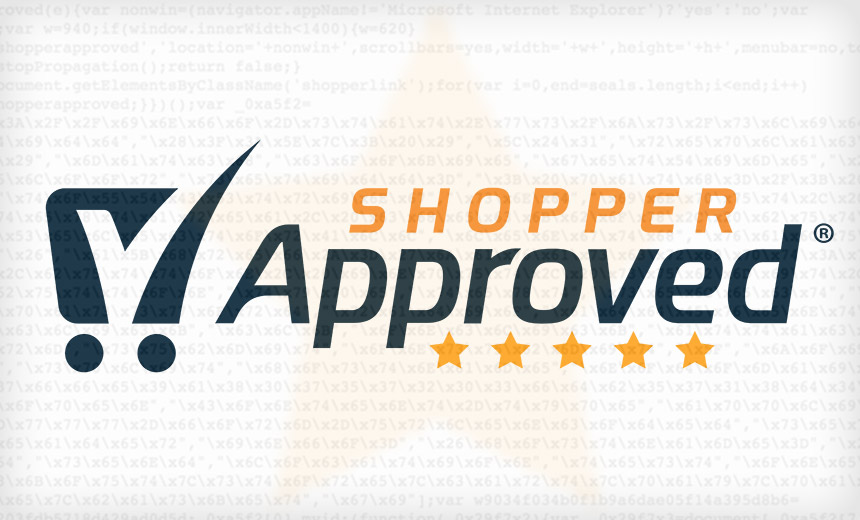